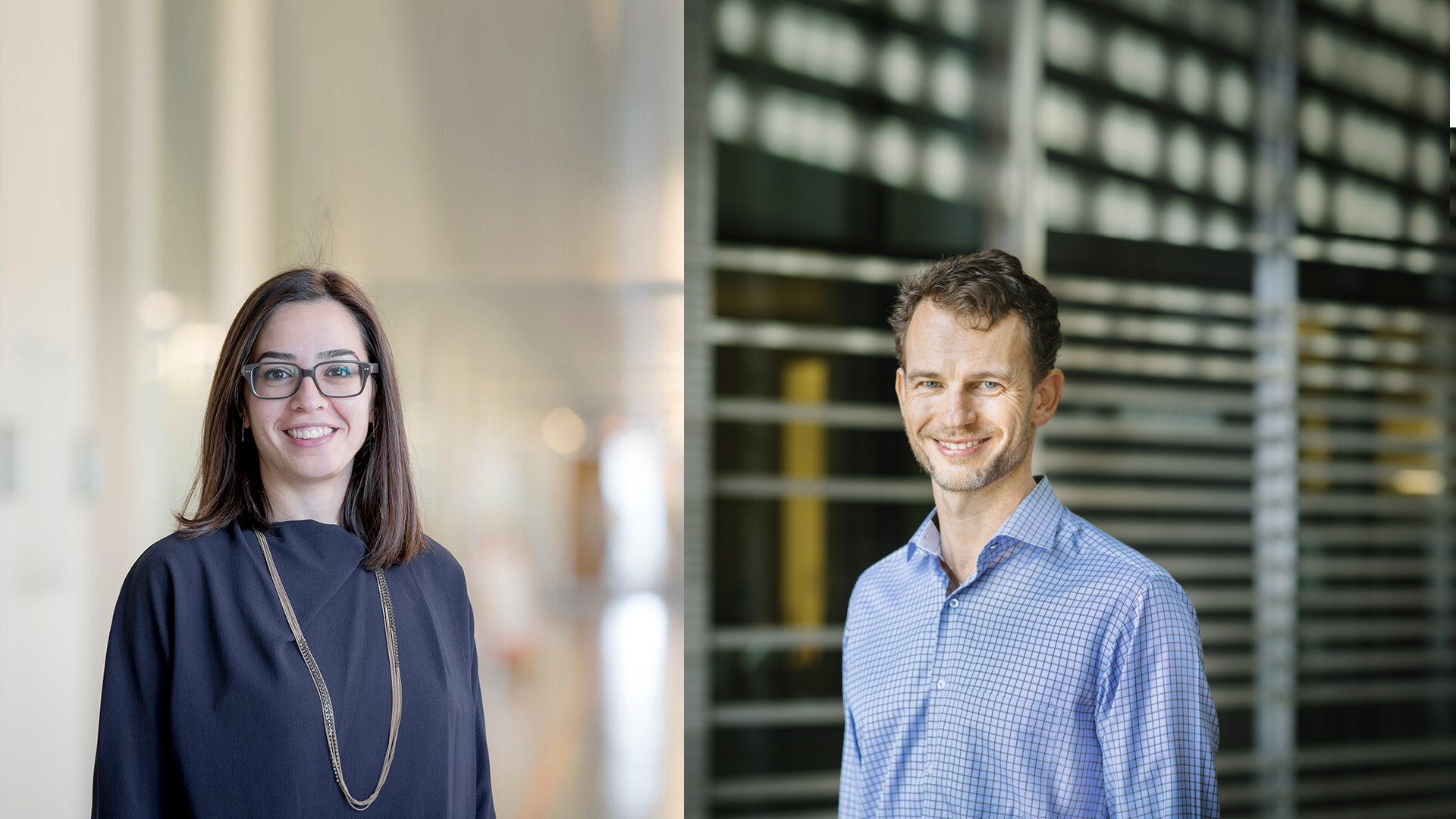 Sahika Inal and Stefan Arold have joined forces to develop a programmable SARS-CoV-2 detection device that combines organic electrochemical transistor (OECT) technology (developed in the Inal lab) with a protein recognition layer (engineered by the Arold lab). OECTs transduce and amplify biomolecular interactions directly into electrical readouts. By using adapted biomolecular reporters as a recognition layer, the team turns OECTs into devices that can rapidly detect specific biomolecules (such as viral proteins or RNA) with ultra-high sensitivity. Sensor fabrication costs are modest, and the technology has the potential to surpass a wide range of diagnostic methods that are all depending on enzymatic amplification or reporter-based reactions (miniaturized PCR, isothermal amplification, ELISA and others). For SARS-CoV-2 detection, the team will use their current prototype—which already has a picomolar sensitivity that surpasses complex optical instruments—and engineer it so that it specifically recognizes SARS-CoV-2 surface proteins.

Unraveling the global genetic signatures of the SARS-CoV-2 virus

Production of recombinant enzymes for use in biomedical applications